Christmas and New Year´s Day are very special in Malaga. From the first december days on, the city is decorated with many lights and the christmas market. By a walk through the city during the pre-Christmas period you can see everywhere Christmas decoration and nativity scenes what creates an impressive atmosphere.

People normally spend the Christmas Eve with their family, but it is not the time of gift giving! This day will not be until the Twelfth Day.

The 28th of december is in the region of Málaga the day of the Verdiales that celebtrates the the local flamenco folklore of the mountains.

The night of New Year´s Eve is normally spend with family, as the turn of the year is a important event in Spain. A typical New Year´s Eve starts with a luxurous meal with all the extended family. During the last 12 seconds spainyards eat 12 grapes which are considered a symbol of luck and success for the new year.
The Plaza de la Constitución is the central place in Málaga to drink a toast to the new year together at midnight.

The clousure of the festivities is on the 6th of january. On this day there is a pageant in the city centre and after the desired gift giving for the children.

Great Penthouse with a terrace near the market of El Palo 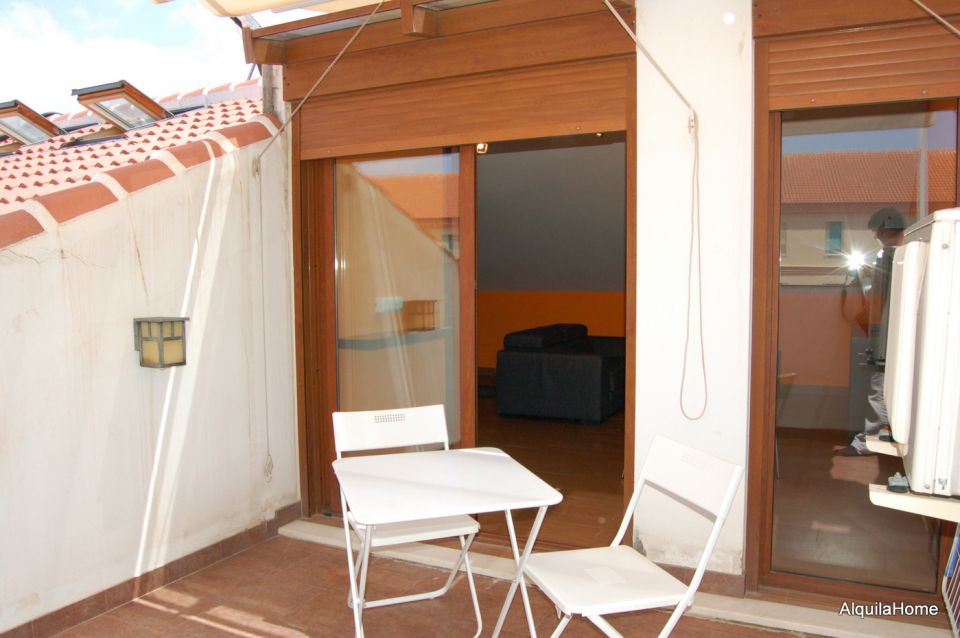 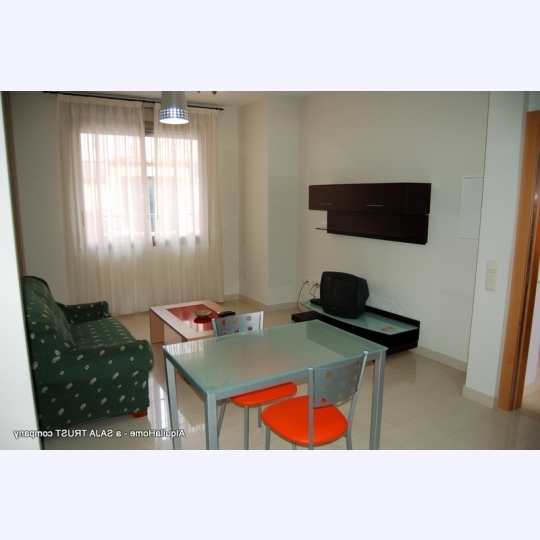 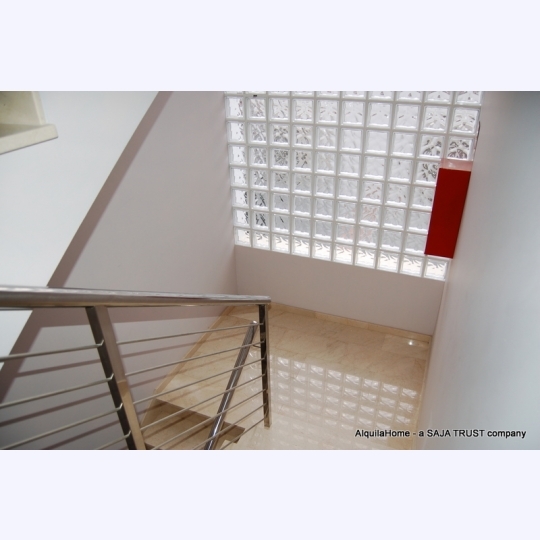 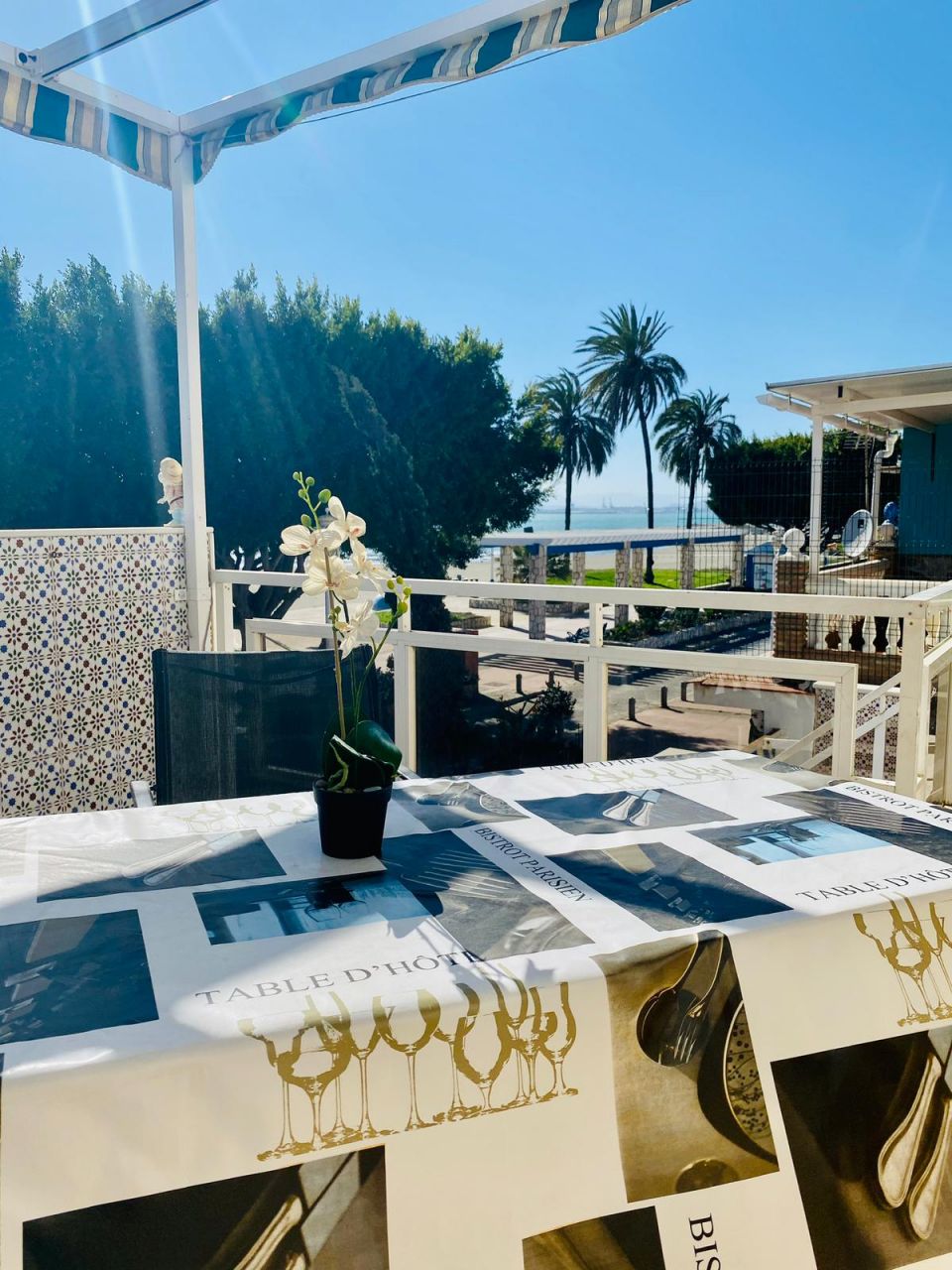 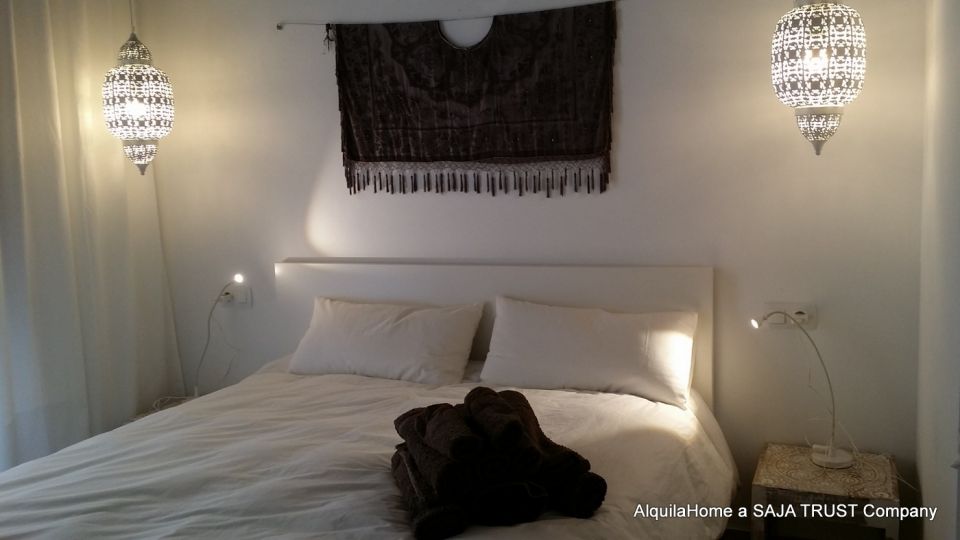 Newly renovated and decorated in a contemporary style with a nod to modern Maroccan. High ceilings with wooden beams and 3 windows, 2 small balconies and a Juliet … 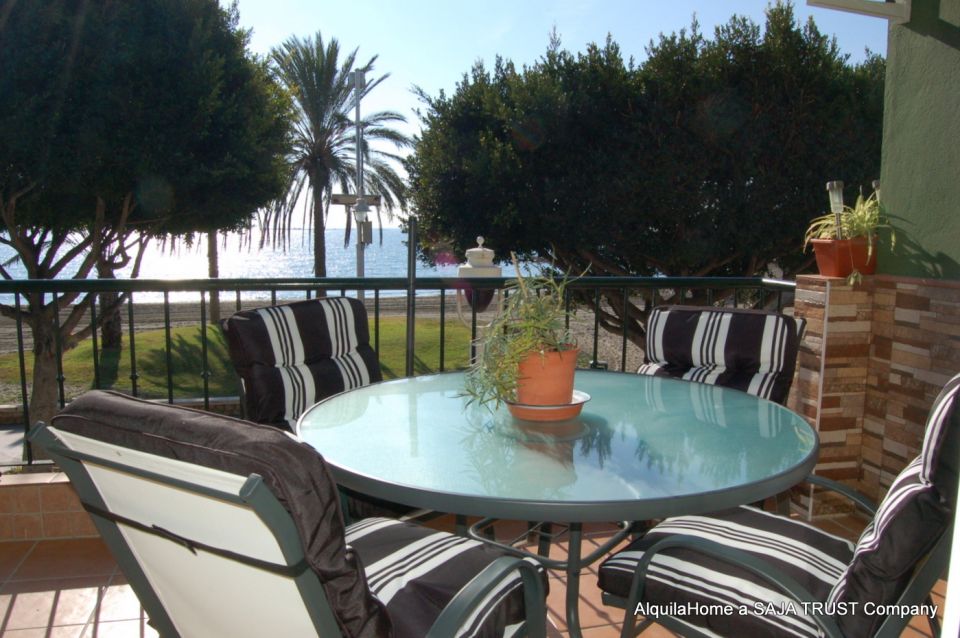 A nice holiday apartment at the El Palo Beachfront. Completely renovated in november 2015. Next door you will find nice fish restaurants and near a supermarket and …

Apartment at the beach in El Palo 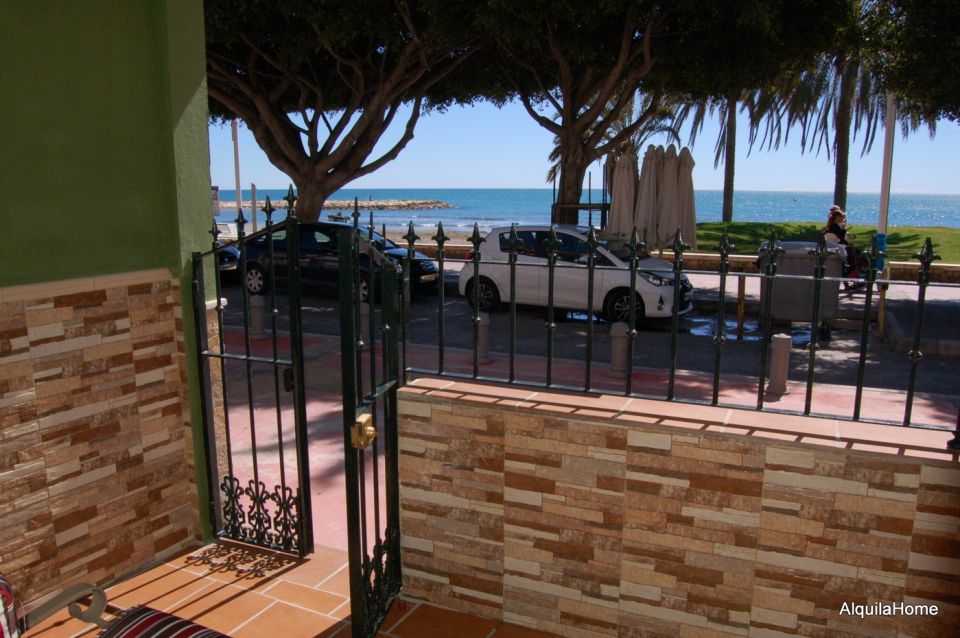 Nice 2 bedroomed apartment at the beachfront in El Palo. This groundfloor apartment with a terrace in front of the beach is newly furbished. Nearby you find shops …

The apartment is located only 200m from the beach. It's spacious and well equipped, for up to 4 people. It's rather quiet with a great view at the ocean, a park and the …

Enjoy a beautiful holiday apartment at the Mediterranean Coast of Malaga, with the comfort of home! This 2 floor luxury house was recently refurbished. Spectacular …

TIA ANTONIA 2 ON THE BEACH 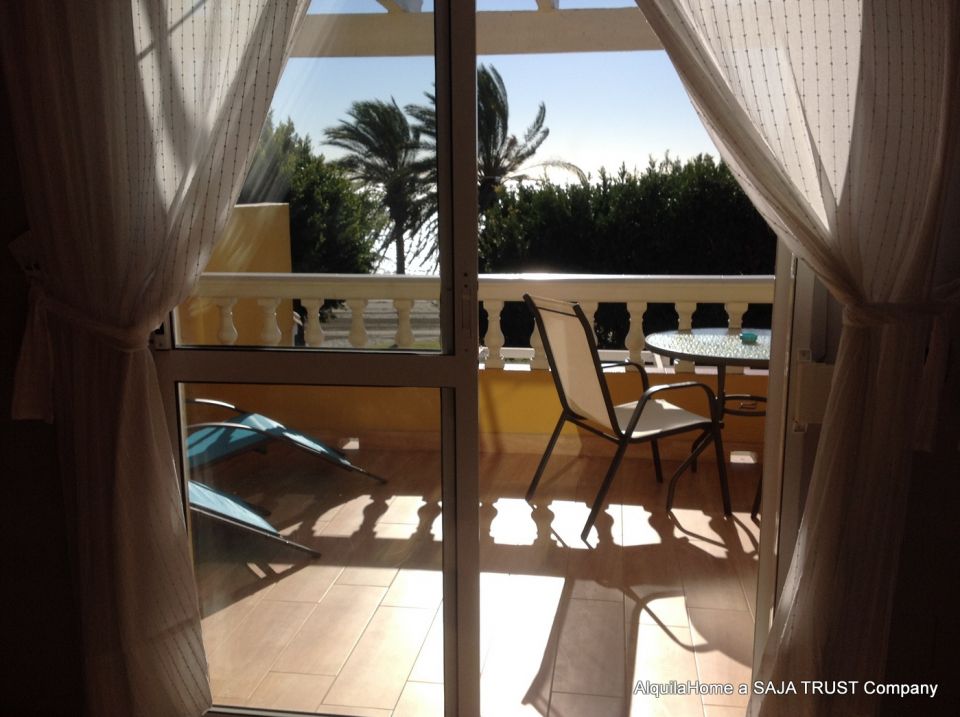 This wonderful holiday apartment for 2 persons is situated directly a the El Palo beaches (Malaga City) and has a big terrace with sea views. This recently refurnished …

Holiday home near the beach of El Palo

Nice holiday house with a roof terrace and 2 bedrooms near the sea for rent in El Palo. On the ground floor you have a living room with an american kitchen, on the … 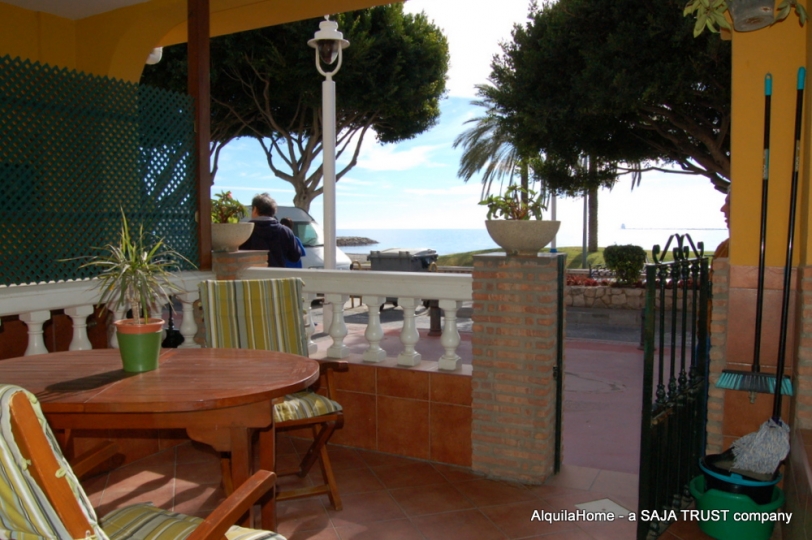 TIA ANTONIA 1 ON THE BEACH 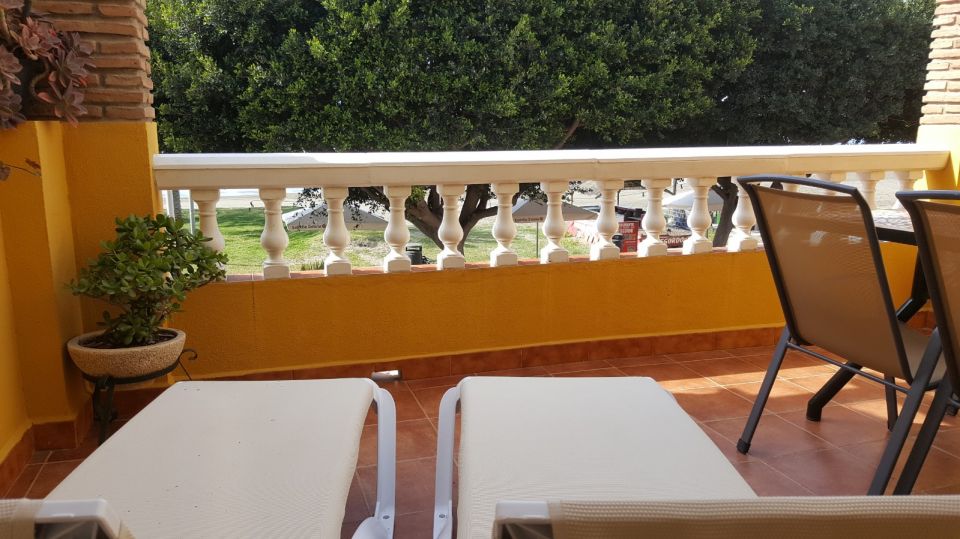 Nice apartment with big terrace and see views. It is situated next to the beach of El Palo, very near to a lots of nice restaurants where you can eat fresh fish to …

3-Floored Holiday Home For Rent on The Beach of Malaga, El Palo 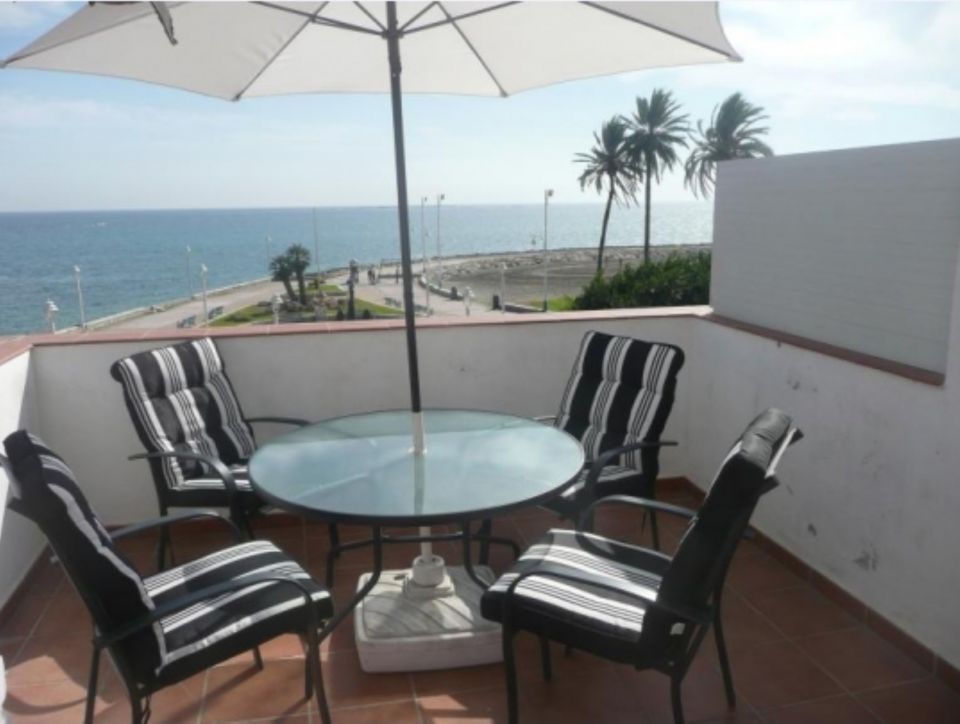 A wonderful white town-house on the beach of El Palo. It has on it's 3 floors two bedrooms, a living room, bathroom and an extra toilet. From the terrace you can enjoy …

Cosi Apartment on the beachfront of El Palo 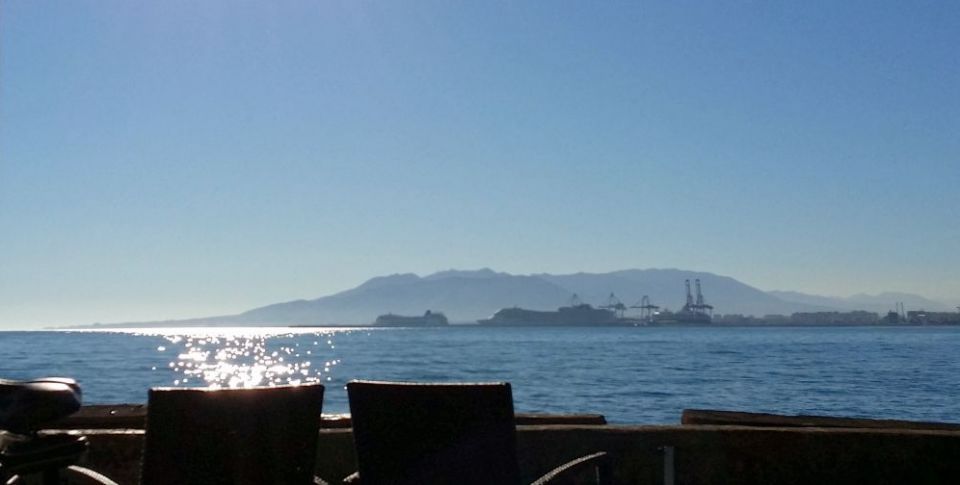 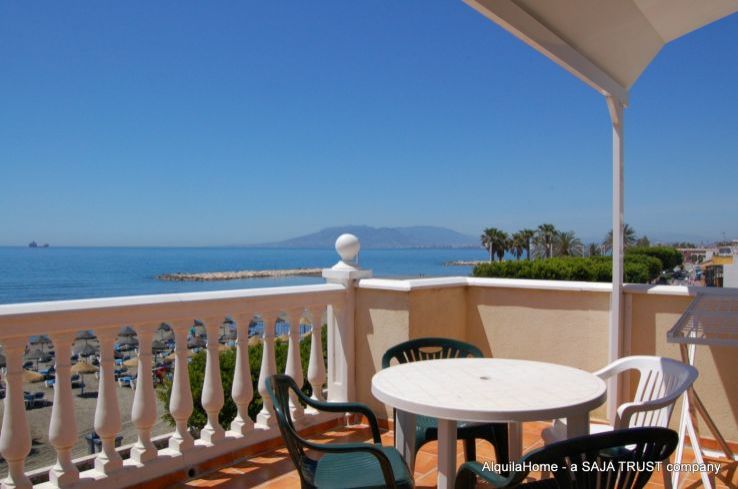 
We use own and third-party cookies not necessary for navigation, for analytical and statistic purposes. If you continue browsing, we consider that you accept its use.
OK | More Information